As part of the service, the care of terminally ill children resulted in being conferred the Elizabeth Kubler Ross award in 2003, by the Children's Hospice International, USA. In continuation with this effort, evolved the idea of a Paediatric Hospice. The Ward was handed over on the 12th of April 2010 by the order of the State Department of Health and Family Welfare. After renovating and furnishing the ward, on the 15th of July 2010, the first patient was registered in the Paediatric Palliative Care Ward in the Tamil Nadu Government Health Care Systems, in the Institute of Child Health and Hospital for Children in Egmore, Chennai. The hospital has a total bed capacity of 800 Beds.

This valuable space in one of Asia's premier institutes, run by DEAN Foundation, helps easy access, and the consultation of specialists from other disciplines. Seamless care is facilitated with a multi-disciplinary approach.

Our ward consists of 5 Beds on the second floor and a room for Out Patient consultation on the ground floor. Designated beds foster an appropriate centre of excellence and teaching, keeping Palliative Care in the 'mainstream'. 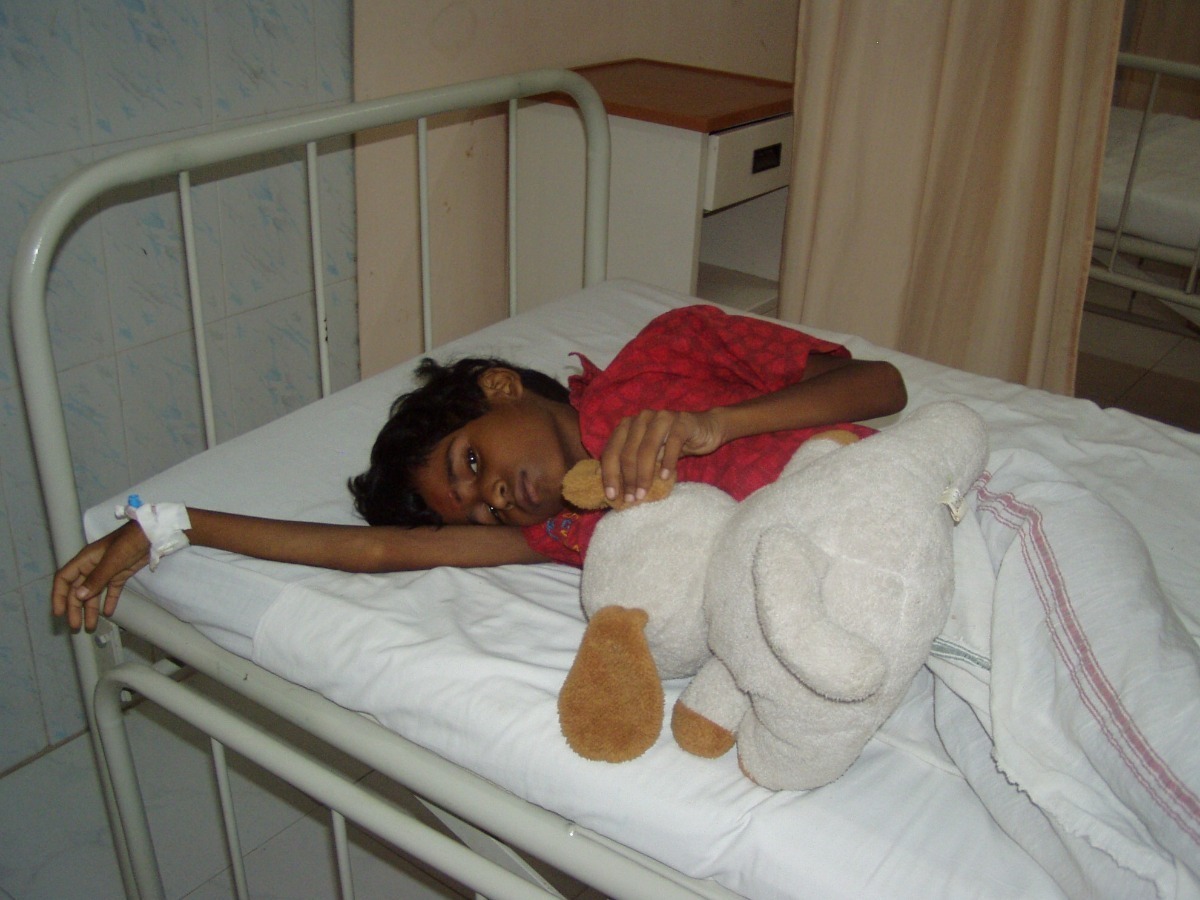